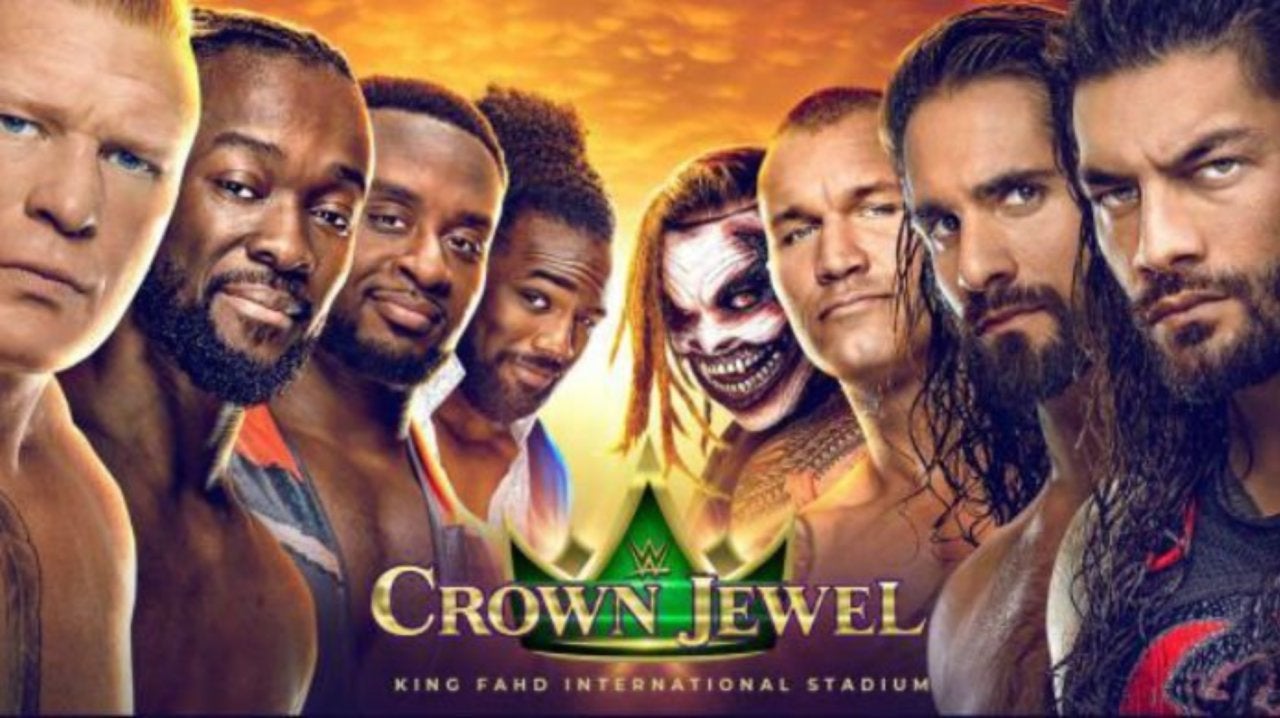 WWE’s latest main event is happening on Thursday as the 2019 instalment of ‘Crown Jewel’ takes place at the King Fahd International Stadium in Riyadh, Saudi Arabia. The show officially begins at 1 p.m. because of the time zone difference.

The show will include a one-hour kickoff show on WWE’s YouTube and social media platforms. Unlike the previous Saudi events, the show features no legends entering the ring this time such as The Undertaker, Goldberg, Shawn Michaels or Triple H. Instead; the show will be accentuated by big names from the world of combat sports stepping inside the squared circle.

Some of them include Cain Velasquez and Tyson Fury.

The show also includes three championship matches. Since WWE’s first event in Saudi Arabia in April 2018, no champion has lost their title at a Saudi event.

Tanmay Dey
I believe I am a good content and news writer. I mostly write articles related to the Marvel Universe, Hollywood and video games. Remain hooked up to Top Buzz for up to date news and articles.

Dark Desire Season 2: Release Date, Cast Is Storyline Is It...

Dickinson Season 2:Release Date, Cast, Plot And With All Updates!!

High Seas Season 4: Release Date, Plot Info and Every Other...